Mac Rumours running out of steam?

Tim Cook did mention that he was going to batten down the hatches on the rumour mill, and so it seems as the number of rumours escaping from 1 Infinite Loop appears to have fallen off a cliff.

I've enjoyed reading the Apple rumour blogs for years now, mostly for that one special moment when a real bit of news leaks out and you feel like you're part of the process in some small insignificant way, if only to show your love for its products. However lately my need for Apple news has been diminishing. The rumour sites have been left with the same old tired repetitive stories or extremely detailed analysis with massive amounts of assumption thrown in on a spec of data;

An estimate of the next iPad using a case like the iPad mini, or being a % lighter and thinner than the current model doesn't make for an interesting article. It highlights what we already know or have guessed, with neither us nor the author getting any closer to the truth.

Equally, regardless how many times Apple says it won't do a cheaper iPhone, analysts refuse to give up on predicting its arrival. Its an analysts licence to advertise their name, as it practically guarantees their "analysis" to be picked up by the rumours sites.

The lack of solid leaks mean the very essence of the rumour site is drying up. Like streams that feed the river, if the steams run dry, the river too is left barren.

I hope that Tim takes note of the situation. A dose of Apple leaks helps to keep the river fed and healthy. Apple needs that river to bring customers down to its shops. 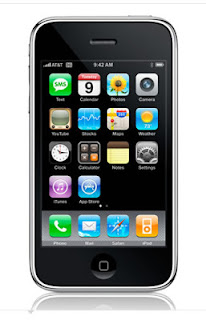